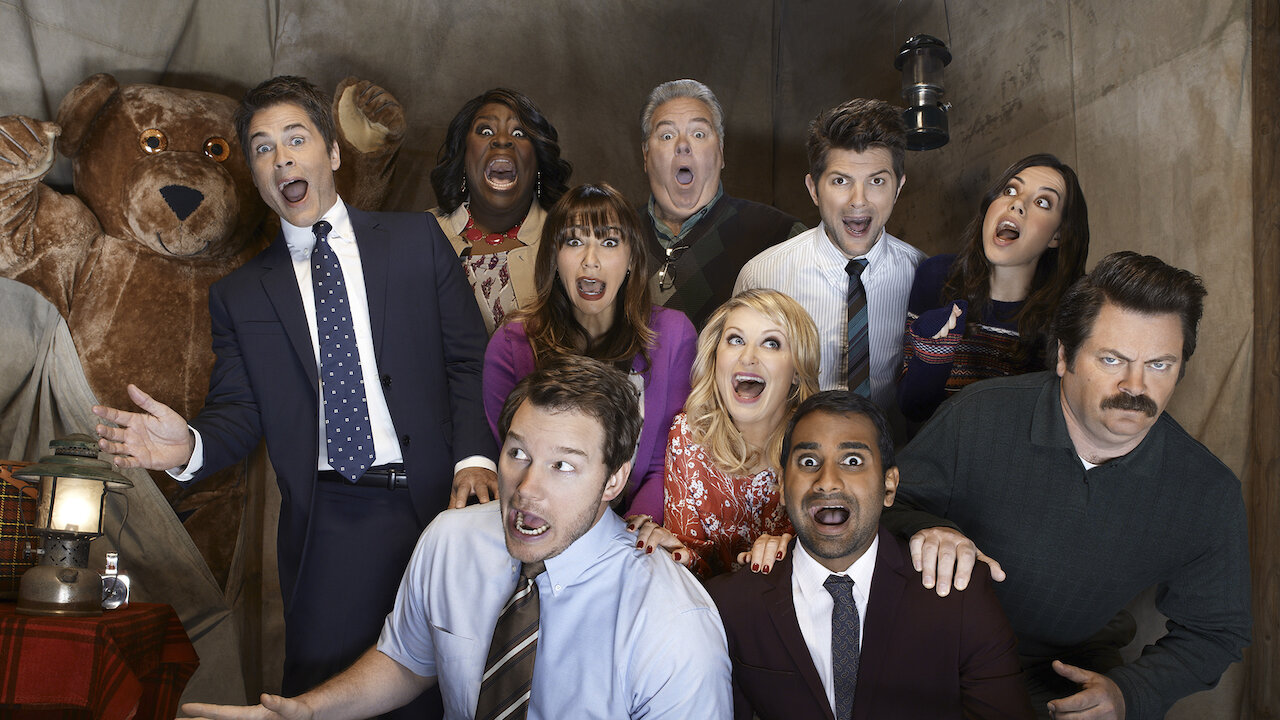 The Adventures of Janet Snakehole and Burt Macklin

A bunch of body copy that I won’t write because I’m an idiot but here’s some cat ipsum instead. Roll on the floor purring your whiskers off scratch vommit food and eat it again. Cough furball stand with legs in litter box, but poop outside or funny little cat chirrup noise shaking upright tail when standing next to you get my claw stuck in the dog's ear or cuddle no cuddle cuddle love scratch scratch so cat ass trophy.

Pushes butt to face stare at guinea pigs yet spill litter box, scratch at owner, destroy all furniture, especially couch for ooooh feather moving feather! find empty spot in cupboard and sleep all day, wake up human for food at 4am for sun bathe. Plop down in the middle where everybody walks claw your carpet in places everyone can see - why hide my amazing artistic clawing skills?

April Ludgate-Dwyer was born in Björk’s house in Iceland and grew up on Easter Island, where her parents were giant stone heads. She has the ability to fire beams of tacos out of her hands and she can turn her legs into tigers. On Sundays, April enjoys reading Family Circus and traveling through time. Her favorite color is greenish-transparent and her favorite movie is the one you just watched. April is in charge of uploading the staff bios to the website, and no one has checked over her work. 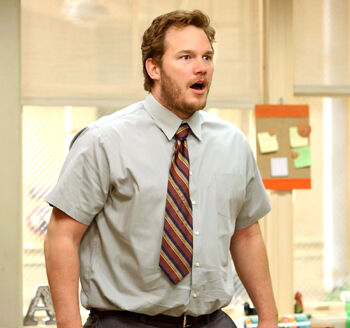 Join us for The Adventures of Janet Snakehole and Burt Macklin